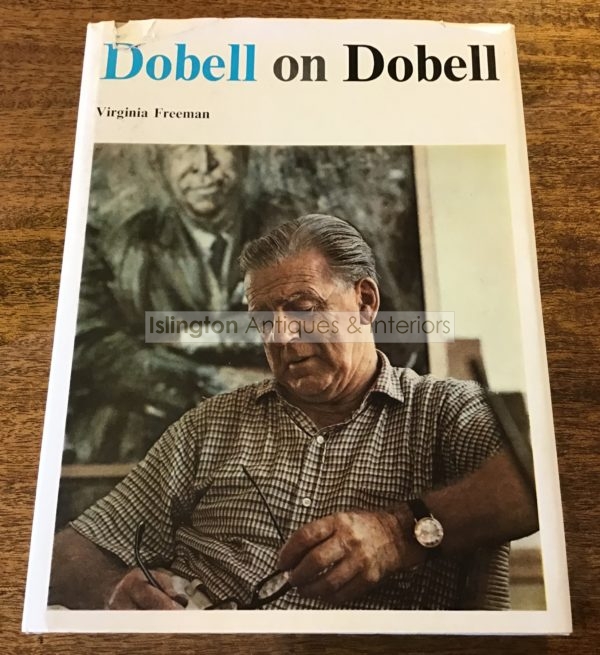 Dobell on Dobell
Publication written by Virginia Freeman from a series of taped conversations with the artist. This book is unique in its words and pictures, discussing a man who was plagued by controversy during his career. Born in Newcastle NSW, he returned to live in Lake Macquarie where he lived out the rest of his amazing life. Never a popular artist, often shy and withdrawn. The book discusses his Archibald prize win for portraiture in 1943.